Namie Amuro POP UP STORE CAMPAIGN TO BE HELD AT SHIBUYA 109 & TOWER RECORDS from today until 11/19!!!
Special photo and costume exhibition celebrating the release of Amuro's All Time Best Album “FINALLY”. In addition, capsule toys from the “namie amuro 25th ANNIVERSARY LIVE In OKINAWA” and her CDs and DVDs will also be available for purchase.
And that’s not all!
To commemorate this special event, at a specially prepared space on the B1 floor in SHIBUYA 109, the super popular Discography Exhibition that was held in January last year will be held once again! Also, playing as the BGM at SHIBUYA 109,  you’ll get to enjoy one Amuro hit after another. 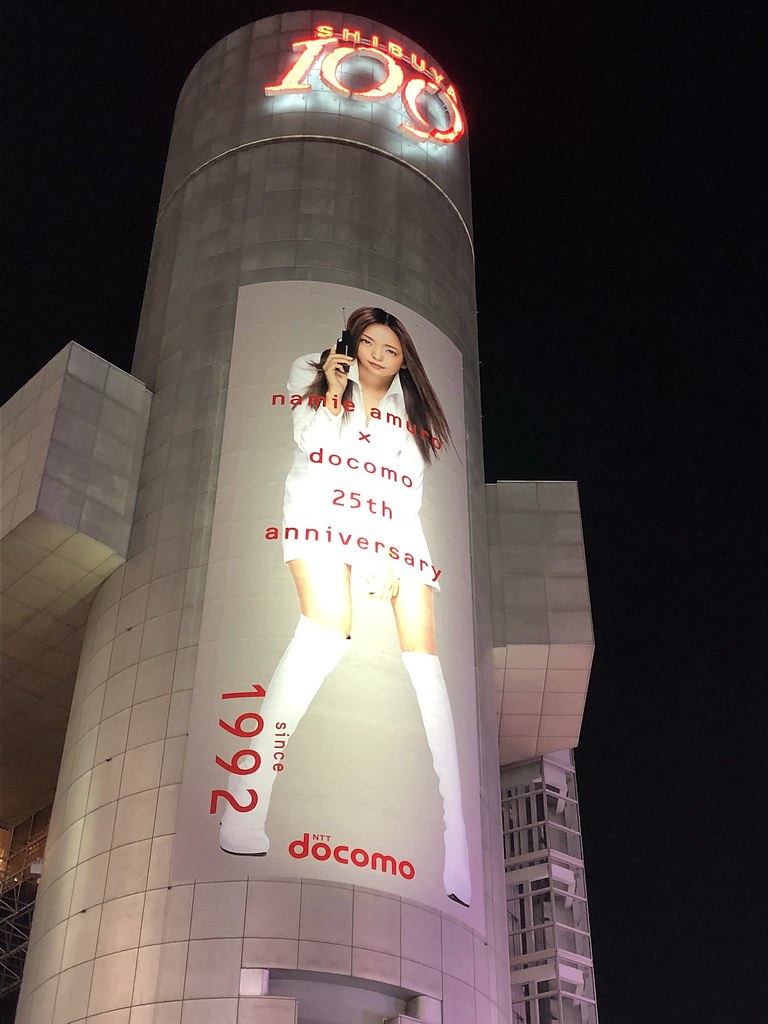 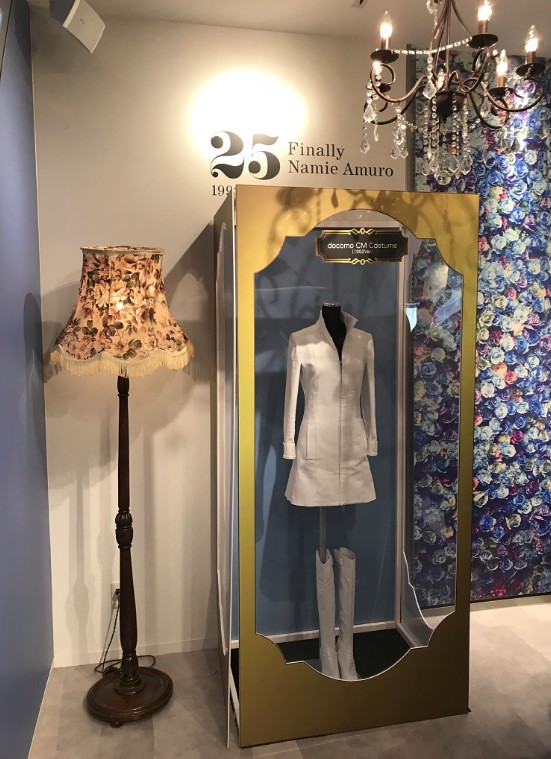 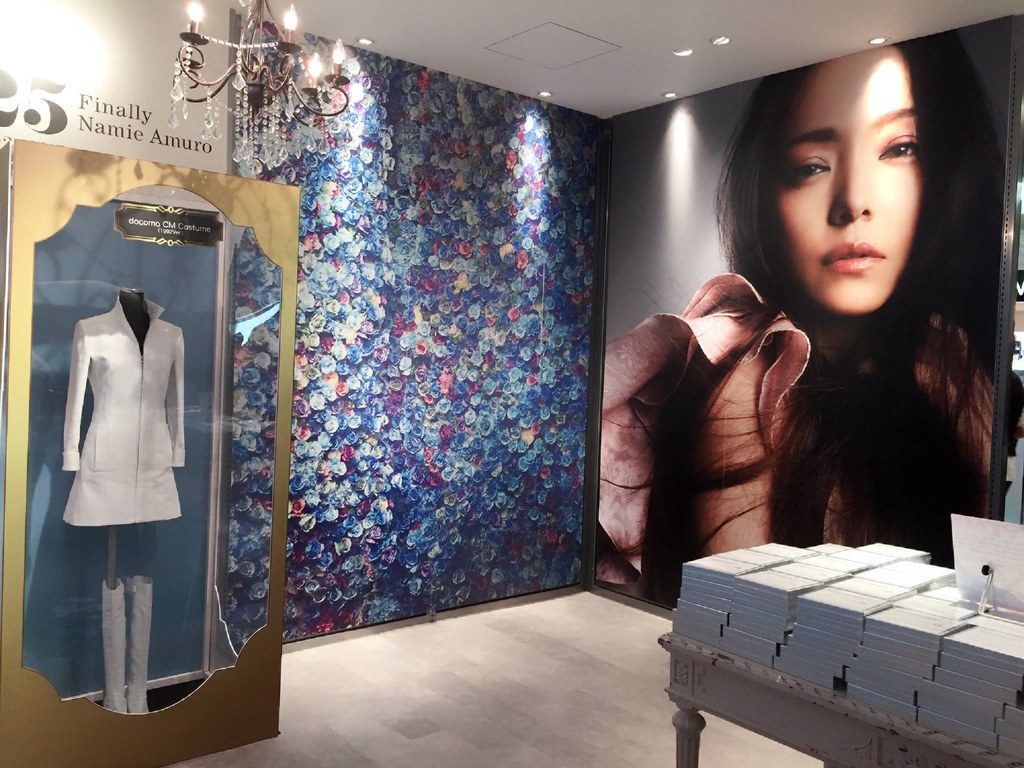 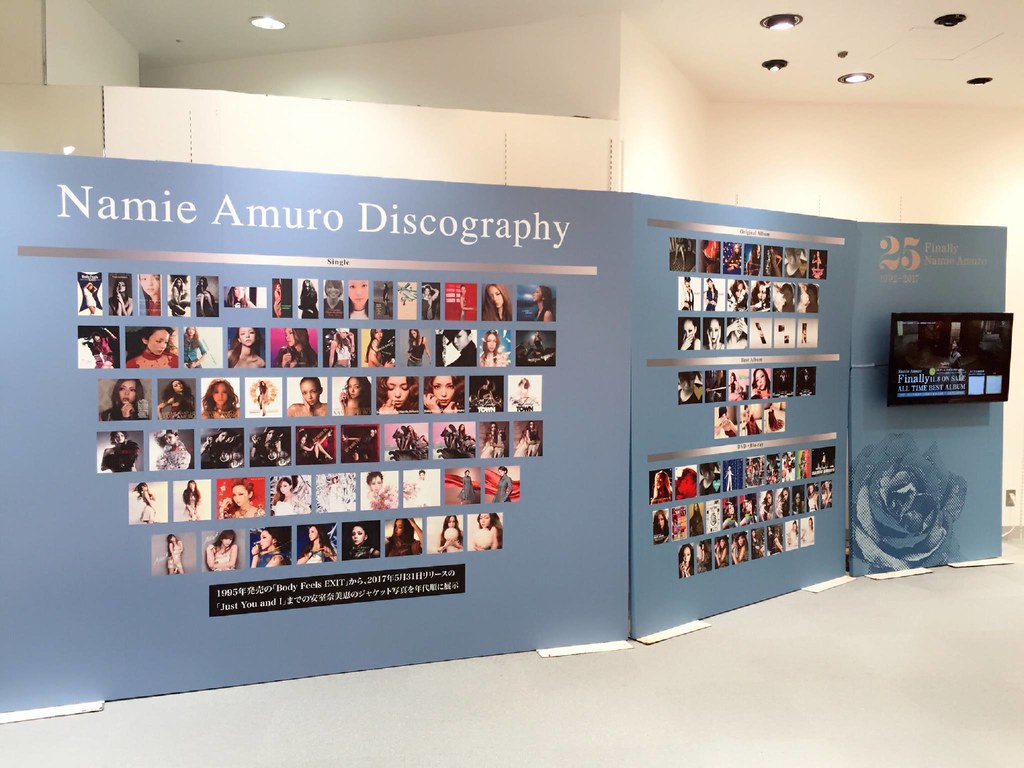 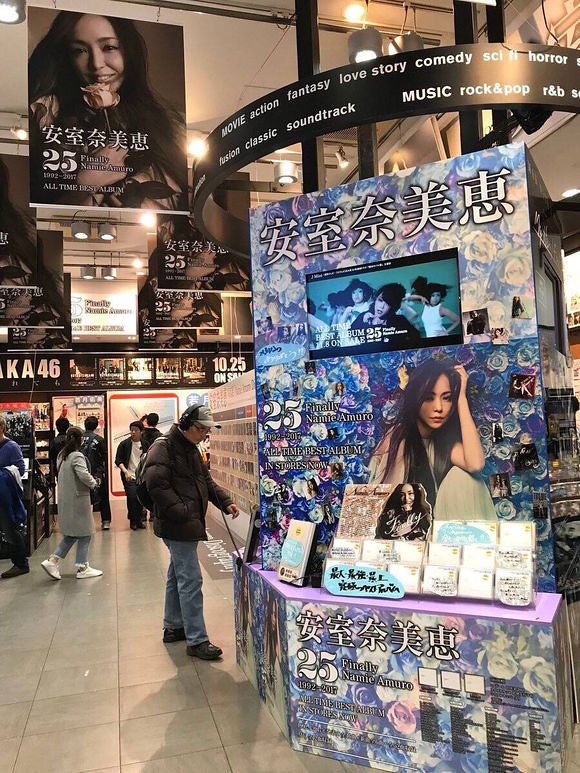 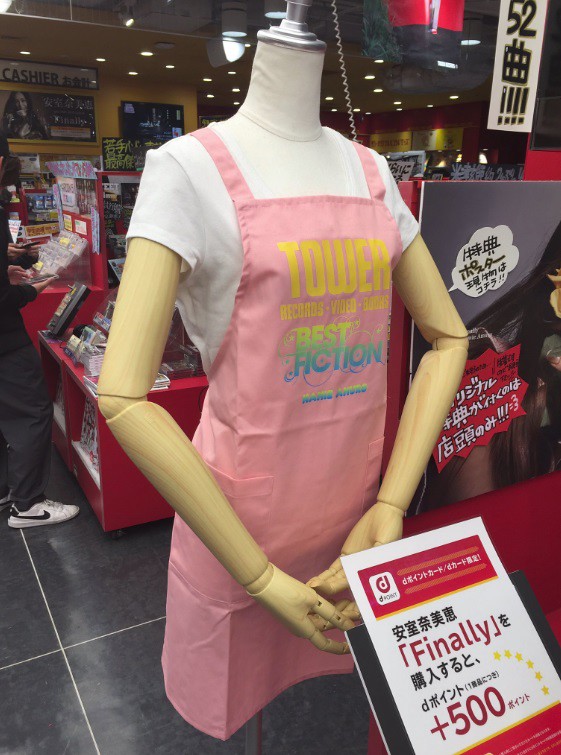 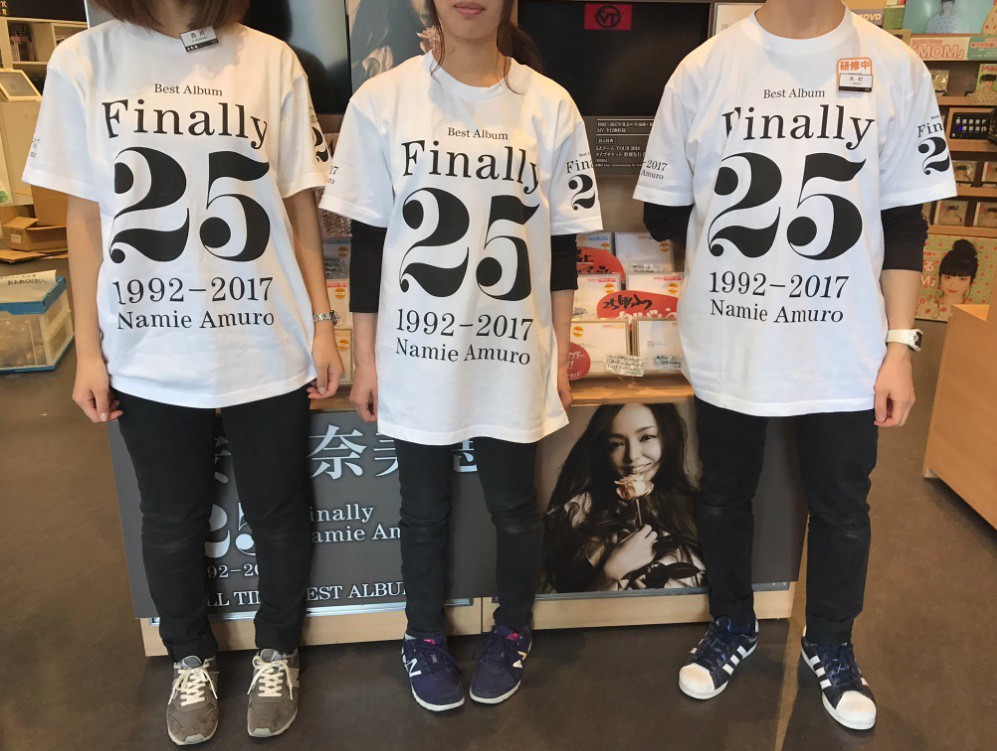 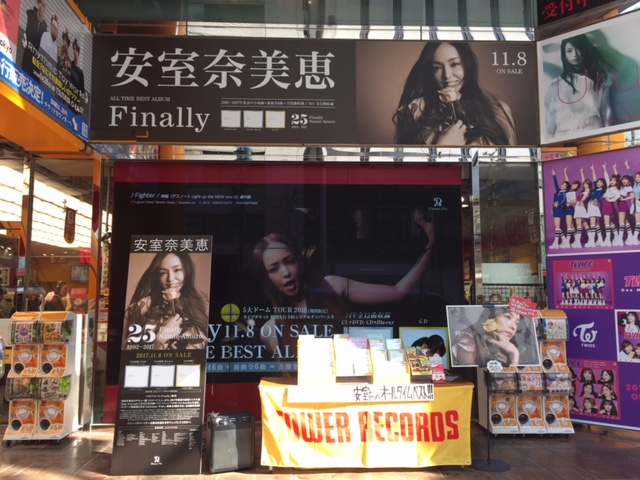 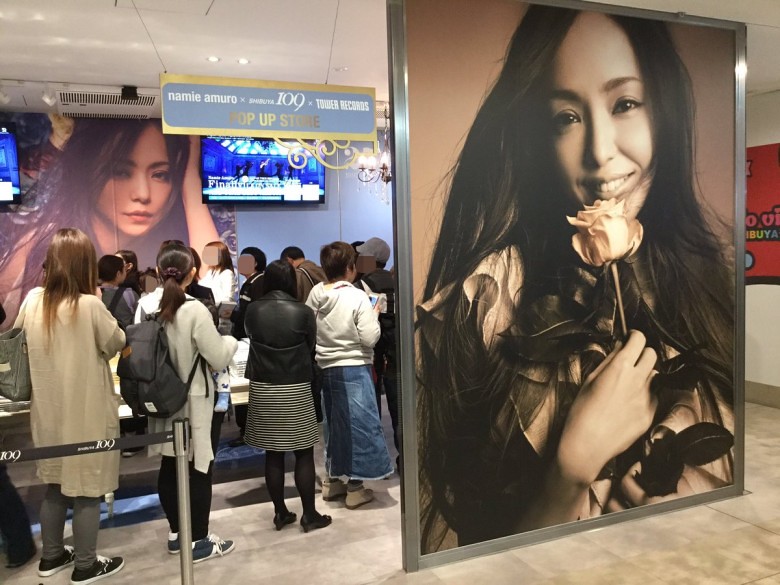