Namie Amuro will be holding a 25-year retrospective exhibition in
Tokyo, Osaka, Fukuoka and Okinawa. 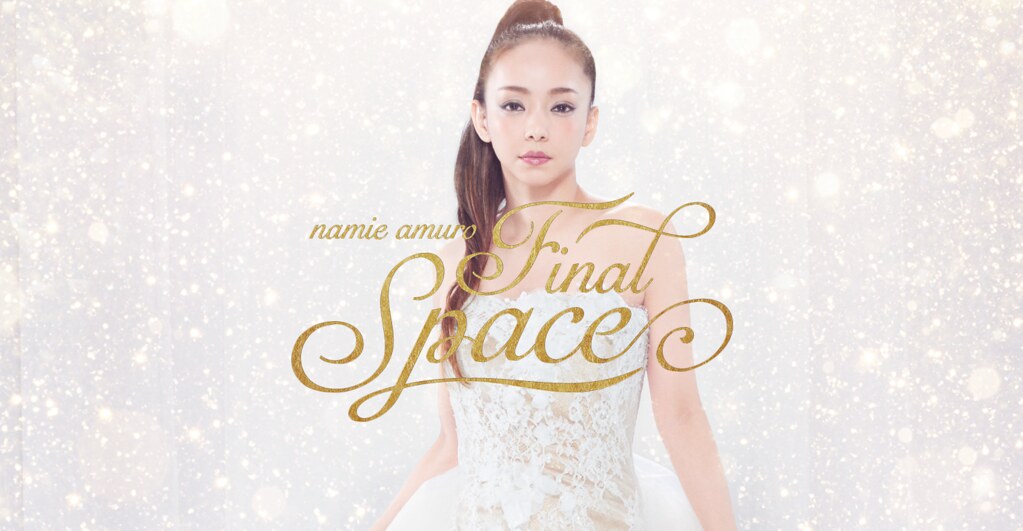 IN TOKYO...once you step foot inside the exhibition hall you will be thrust into a fantasy film world based on the hit 2009 release "Dr.". During your adventure, brace yourself for a couple of unforgettable surprises...

...such as a visit from Dr. Cronos himself (the Professor who appears in the lyrics of Dr.) and a mysterious time-travelling woman from 3000AD. We're not kidding! Every bit of film footage is never-before-seen 100% original material created ONLY for this exhibition.

IN OSAKA & FUKUOKA...you will experience one intoxicating blast-from-the-past moment after another as your eyes are treated to a dazzling display of the very costumes Amuro wore during her many record-breaking performances.

Whether you turn to the left or turn to the right, you'll find yourself saying with a smile on your face "Oh yeah! I remember that!" You'll also get to see a special display of the costumes from "namie amuro Final Tour 2018 ～Finally～" which ended on June 3rd.

You'll get to see all this and more...JAM-PACKED into this one exhibition! 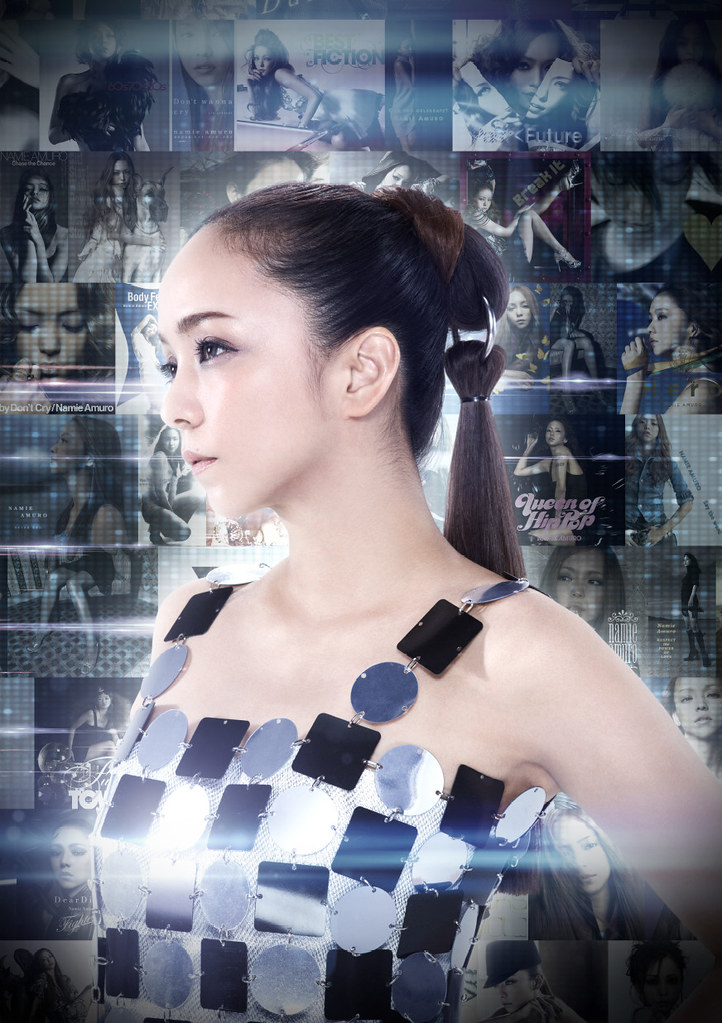 IN AMURO's HOMETOWN OKINAWA...you'll be treated to a special selection of nostalgic goodies all connected to Okinawa!!!

On display will be the costumes Amuro wore during her "namie amuro 25th ANNIVERSARY LIVE in OKINAWA"-the tour she performed in Ginowan last year as well as footage from "NEVER END" the hit song based on her hometown and so much more.