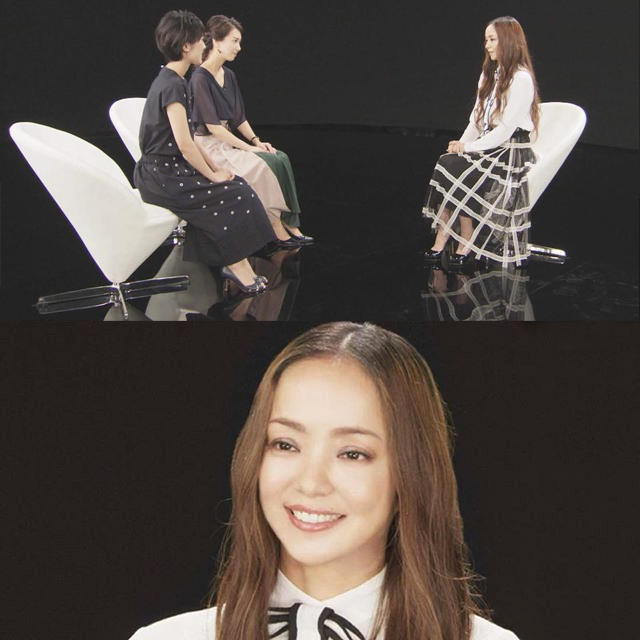 
This interview will dive deep into Amuro's innermost thoughts and feelings as she fast approaches her official retirement date…
...AND…
...she'll be sharing cherished memories about her fans who have stood by her for 25 long years.
This special interview will be broadcast on "OHAYO NIHON" and "ASA ICHI" on September 6th (Thursday).
※ Be advised that show times may change due to an emergency broadcast
***THE NAMIE AMURO SPECIAL NHK INTERVIEW***
OHAYOU NIHON: September 6th (Thu), 6am & 7am
...and..
"ASA ICHI"：September 6th (Thu), 8am & 9am