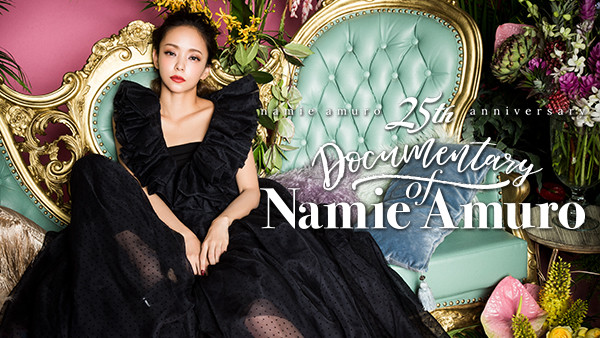 The documentary will be produced 12 episodes, the video included the interview of Amuro during "Namie amuro 25th ANNIVERSARY LIVE in OKINAWA" debut. Number of images can only be watched in this documentary.