The best album "Finally" will be released on 8 November 2017.
this album will be included Amuro's debut song (1992) to her latest song
(2017), it also included many new recording  & unreleased new songs. 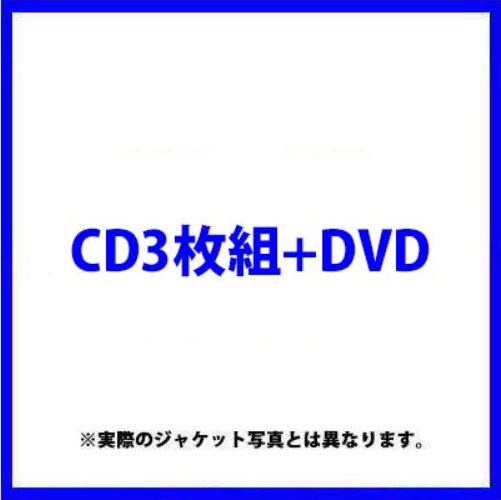 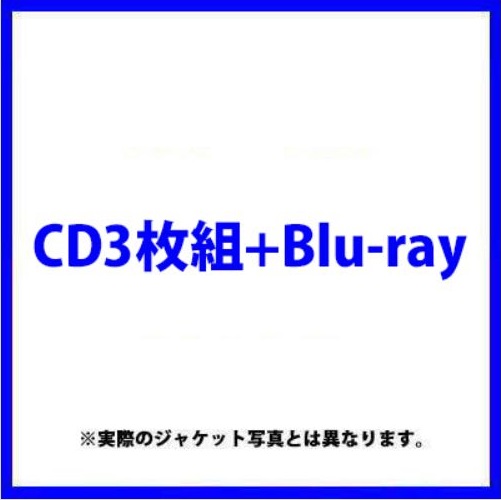 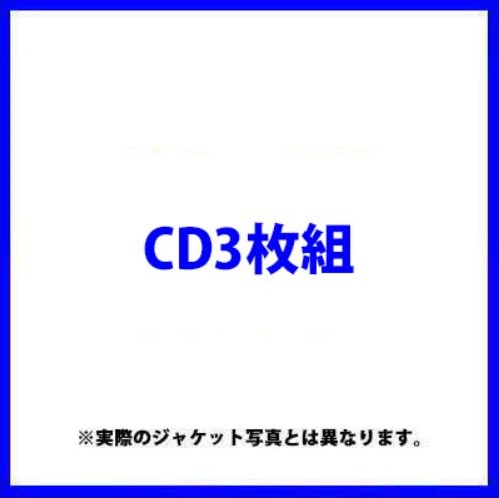 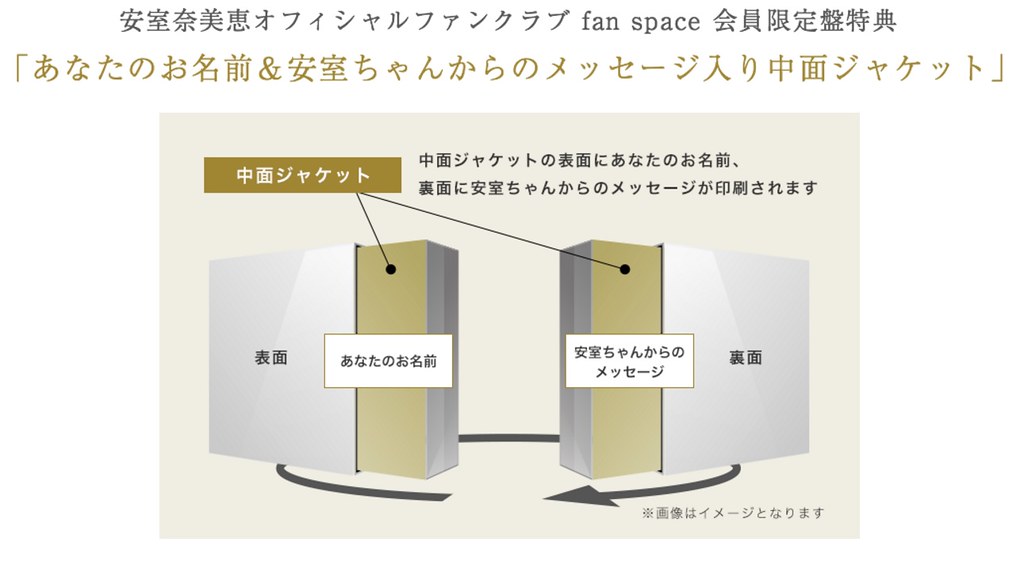 Period limitation! With your name and a message from Amuro.
For who ordered Album Box Set during the period,
your name & messages from Amuro can be printed on the album middle cover!